We focus on online platforms and digital content to inspire and educate Muslims and those interested in Islam of all ages.

Our design approach is minimalist, keeping those from low-speed internet and data-expensive regions of the world, such as parts of Africa.

Part of the inspiration behind our organization, was this notion that giving a copy of a lecture to someone, would yield the same reward as the speaker, recitation the same reward as the reciter and so on. Alhumdullilah, today our flagship projects alone generate over 130 Million audio downloads per year that we can track accurately.

Our initiatives are generally without advertisements, except YouTube Channel as of 2021 as they stated they may show ads regardless without remuneration to those channels who are not officially allowing ads.

Stay Up to Date

Our News Page is updated throughout the year, with a our roadmap, news and so on.

We rely on micro donations mostly to keep us afloat. We appreciate on-going or once-off contributions.

If you wish to earn on-going rewards (Sadaqah Jariyah) and help covering our running costs and future projects.

We aim to get back to support requests within 72 hours.

Kindly, use our Knowledge Base and if you don’t find what you looking for, you can complete a support ticket on there.

Go to Knowledge Base

These projects leverage the ever growing power of Podcasting, to distribute Audio to just about every internet enabled device
yet still available to stream and download via there websites.

Example, each Speaker and Reciter we have a Audio Channel on a Website, then we push that content to our Android App, and the popular Podcasting Platforms.

This is our flagship project for English-speaking audience. This is as far as we know the largest platform of its kind.

Each Channel on our platform is provided with a free hosting of their content, we publish their content on this website and third party platforms including podcasting and apps at no cost to the user nor the speaker.

We have Android Apps for

Via the above, users are able to consume the audio from:

Each reciter on our platform is provided with a free hosting of their content, we publish their content on this website and third party platforms including podcasting and apps at no cost to the user nor the reciter.

Via the above, users are able to consume the audio from:

Audio is less popular than videos no doubt, but it has its uses and place. There are countless lectures only available as audio. It is much easier to record properly than video. The benefits are clear as can be seen by the explosion of the podcasting industry.

You can listen whilst:

Seeds of Guidance is a e-learning platform for users to learn about the basics of Islam and general topics. This platform is free to use, with the focus on simplicity and use of use.

The courses are at a easy going and self-paced. Tests are all multiple choice type questions, and in a non-written format. Where possible, lessons will be around 12 minutes each and text to be under 5 minute read-able.

The target audience is from teenagers and older, especially existing Muslim Central users who are accustomed to listening to lectures. This is not to compete with existing platforms, but rather to take our listeners who enjoy using our platforms, one step up in terms of seeking knowledge but without having to commit to formal studies or courses.

We have over 500 series on Muslim Central, so many of these can be turned into short-courses in the form of the existing audio with some text and optional tests.

We are including certifications, points for completing quizzes and courses.

A Biography and Pictorial Guide, Featuring His Teachings that Set the Moral Bases of the Islamic Civilization. The primary goal of this project is to bring the biography to those of other faiths in Southern Africa. Website is therefore available in Afrikaans, Xhosa and Zulu.

These are Apps that run as Websites, but can also be installed directly (no app stores involved)
on your Mobile, Tablet, Television, Desktop and other devices.

Compatible on most platforms including Android, iOS, Windows, Linux and more. 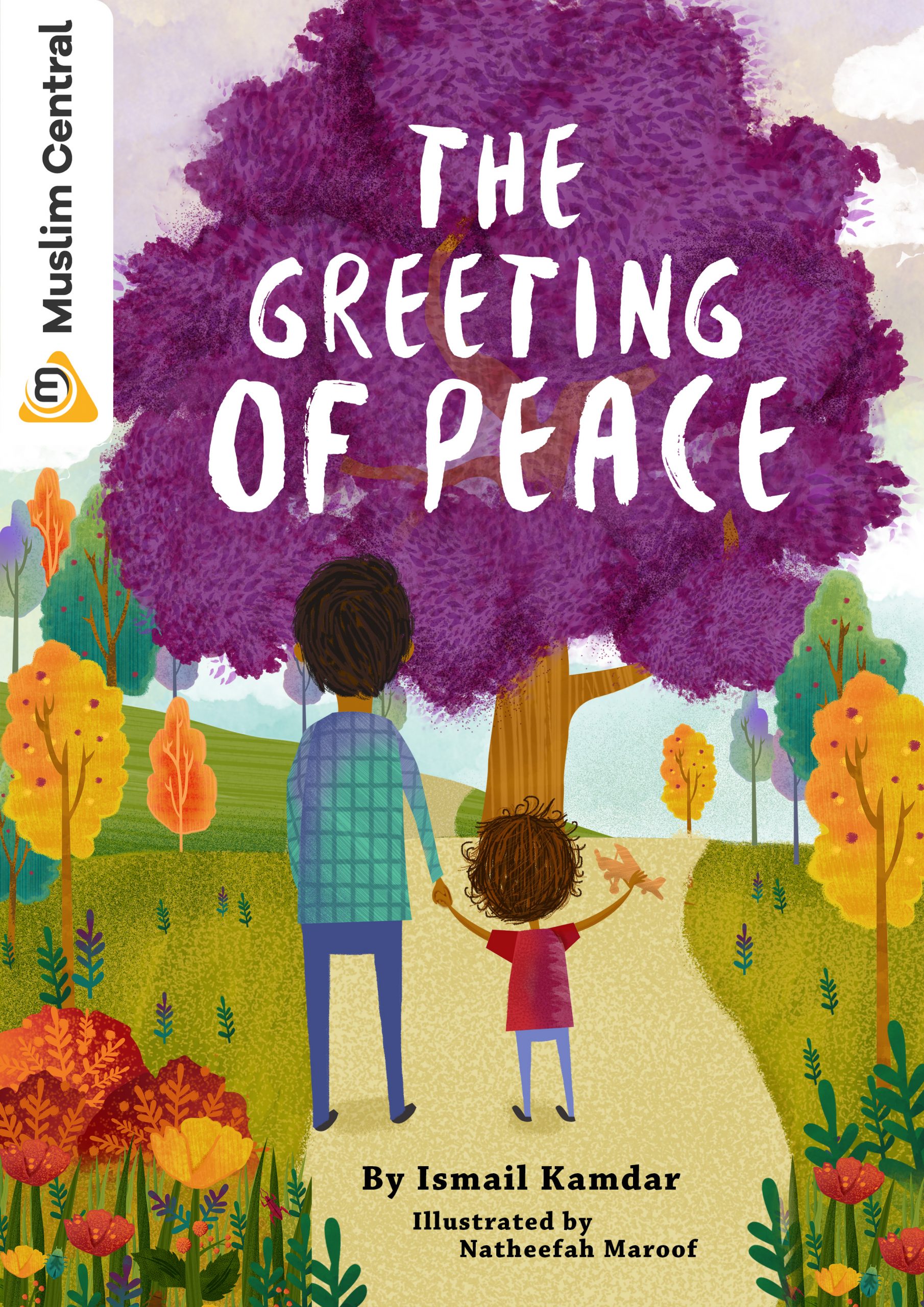 A few of Apps are kid-friendly
FREE eBook and Storybook are available.
We hope to develop more content for Muslim kids.

We mostly post short reminders, here are some last from the last year:

You are invited to join ONE of our Muslim Central Groups.